The Hills Return on MTV !!!

The Hills is coming back in March to save us from Whitney and her gang of talking mannequins on The City. And this time, it's serious. So serious, MTV has to use some dramatic Bachelor-style music instead of pop tunes to emphasize the gravity of the fifth season. So what's ruining everyone's fun?

Well, Heidi is so serious about being friends with Lauren again, she crashes L.C.'s birthday party to cry about it. Then Spencer is so serious about causing even the slightest bit of drama, he flirts with a bartender and punches his sister's boyfriend in the face for being a texting tattle-tale about it. And Lauren is so serious about figuring out what's next, she visits a tarot card reader (who's obviously seen every single Hills episode). Meanwhile Audrina is so serious about getting away from these people that she doesn't even have a storyline.

Dramabombs all over the place, right? Anyway, the trailer's title card does say "Now They Have One Last Chance to Make Things Right." Could that mean MTV is finally shutting this thing down? And more important, does anyone still care?

Look of the day : Rachel Bilson 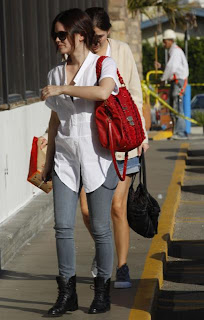 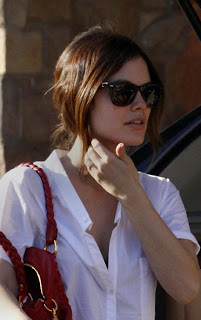 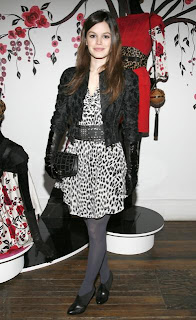 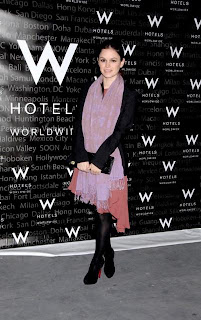